You are here: Home / Android / What Should You Expect from BBM for Android and iPhone? 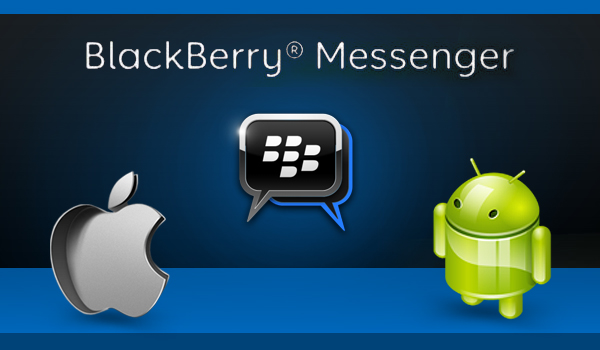 Ever since the news for making Blackberry Messenger (BBM) available for the Android and iOS smartphones, bbm.com received a huge response worldwide. No sooner than this news got flashed on all the leading technology websites, about 6 million people signed up for more information on the Blackberry’s official website.

A perfect blend of curiosity and excitement, further led over 5 million downloads soon after the BBM was made available in the Google Play Store and iPhones. However, the excitement remained for just a few minutes since the users started facing signup issues with this newly installed app. The problems then included server connectivity issues, setting up BBM, email verification issues and many more.

Blackberry messenger was first of its type messaging chat application that allowed free chatting along with sharing of images, videos, audios, group chats and much more. A biggest USP of Blackberry, it helped this mobile company to increase their sales drastically. However, soon after Android smartphones and development of several apps like WhatsApp, Viber, Skype, etc., that offered the same functionalities same as BBM, Blackberry lost its original glory.

What Should an Android User Expect from BBM?

With several prominent free chat applications for Android available in the Google Play Store, Android users should not expect much from the Blackberry Messenger. Following are some of the points that would make you hate the most awaited BBM.

All in all, Blackberry Messenger is not really going to lure Android and iPhone users. However, out of curiosity, you can definitely try installing BBM on your Android or iPhone and take a firsthand experience of what’s BBM all about.

P.S.: With BBM available for Android and iPhones, I really doubt who is gonna buy Blackberry phones from now onwards. The company in fact has given away their biggest USP.