The Hindu festival of Onam is celebrated by the people of Kerela with a belief that their beloved King Mahabali visits them from Patal Lok to see his people living happily. It’s the same time when the Vamana avtar of Lord Vishnu is also worshipped by all.

Mahabali was an Asura King who with his power conquered the underworld as well as the heavens. After the defeat from King Mahabali and losing the heaven, devas worshipped Lord Vishnu to help them restore their lordship over the heaven. 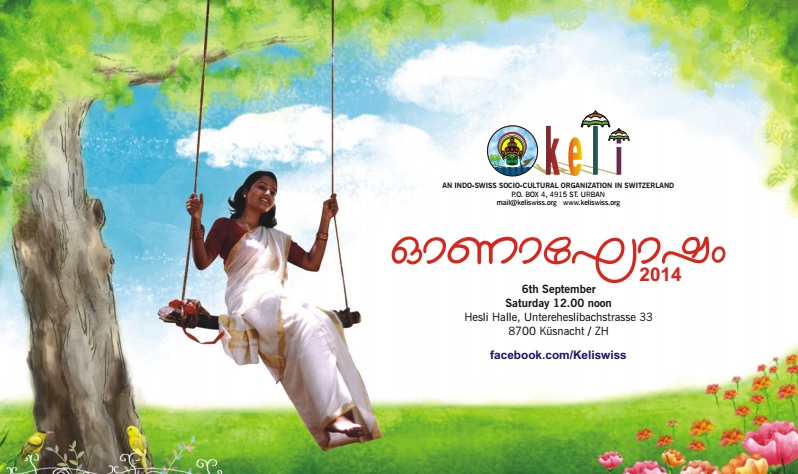 After getting the boon, Vamana grew to immense size and covered the earth and underworld with his first step. With the second step he covered the heaven leaving King Mahabali in a fix as no room was left for the third step. With this, King Mahabali offered his head to Vamana and asked him to place his third step on his head. Placing the third step on the King’s head and pleased with his generosity, Lord Vishnu declared King Mahabali the lord of Patal Lok and grant him the boon of visiting his people once every year. 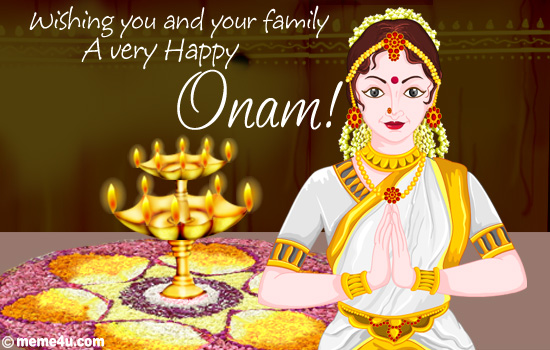 So, it’s during the festival of Onam that King Mahabali visits his empire to see his people living in peace.

Onam is also considered to be the first month of New Year according to the Malyalam Calendar. The entire state of Kerala is seen celebrating this festival following several rituals and activities. Celebrated for ten days, the festival celebration of Onam starts with the Royal Parade on the Atham Day called as Atthachamayam with is flagged off in Thripunithara, a suburb of Kochi city.

The Kochi City is believed to be the capital of King Mahabali and also hosts the temple of Lord Vamana. Hence, the Thrikkakara Temple within this city remains the center of festival celebration. Within these ten days, people from Kerala worship King Mahabali as well as Lord Vamana and prepare several Onam recipes, draw captivating Onam Pookalam, play the boat race, enjoy dance and music, and enjoy the Onam Sadya.

Onam is one of the lively festivals in the year for all the people in Kerala. People take holidays for all the 10 days and enjoy the festival season with immense enthusiasm and devotion. The state even receives loads of tourists from all over the world to witness the festive season of Onam.

Hope you enjoy this festival season with your friends and family and may the New Year of Onam bring immense happiness to all of you. Wish you all a Happy and Prosperous Onam.