The Indian Independence Day is one of the proudest moments for each and every countryman and is celebrated with enthusiasm every year on August 15. The day is a respect to all those martyrs who sacrificed their lives for gaining freedom from the then British Kingdom. And the best way to celebrate this day is with Happy Independence Day 2014 Messages, Songs and Movies.

The first Independence day was celebrated on August 15, 1947 when Jawaharlal Nehru – the first Prime Minister of India hoisted the Indian tricolor flag on the Red Fort in Delhi. From this day onwards, every ruling Prime Minister follows this tradition every year. Followed to the flag hoisting, the Prime Minister address the country. 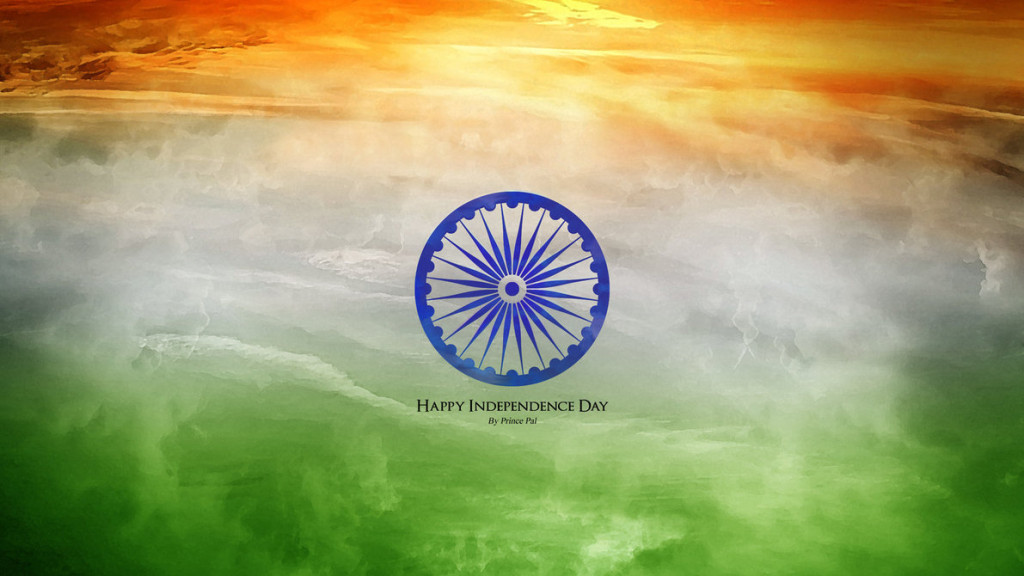 On this day, the Indian Army, Navy and Air force offer spectacular demonstrations of their strength through parades. Along with the army parades, numerous cultural events are also organized by all the states and children from different schools.

Below are some of the best Happy Independence Day 2014 Messages, Songs and Movies that you can share with your friends and family.

“Freedom is a Precious Gift of God…May We Always Remain Independent! Wish You all A Happy Independence Day.”

“This special day let’s promise our motherland that we will do everything to enrich and preserve our heritage, ethos and prosperity…Wishing you all a Happy Independence Day.”

“India proudly soars high today…Free and Independent…May the joys of freedom embrace you always. Wish you and your family a Happy Independence Day”

“Revolution is an inalienable right of mankind. Freedom is an imperishable birth right of all. Labor is the real sustainer of society. The sovereignty of the ultimate destiny of the worker – Bhagat Singh”